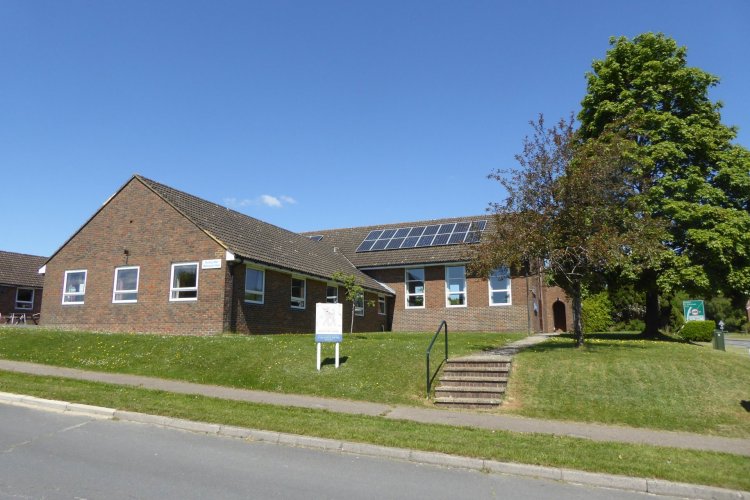 The Nutley War Memorial Hall offers modern facilities with seating for up to 160. Additionally there are two generously sized meeting rooms and a fully equipped kitchen with tableware for 100 settings.

We are situated close to the centre of Nutley opposite the Primary school.

Become a member of the CIO

Fully equipped kitchen with tableware for 100.

Two meeting rooms that accommodate 12 or 18, with trestle or square tables.

One designated disabled parking space (five more close to the hall), ramp access to the hall and separate disabled toilet.

Conveniently located opposite the primary school in the centre of Nutley, just off the A22.

Free Wi-Fi throughout the hall.

Our caretaker Niki will be delighted to show you around. 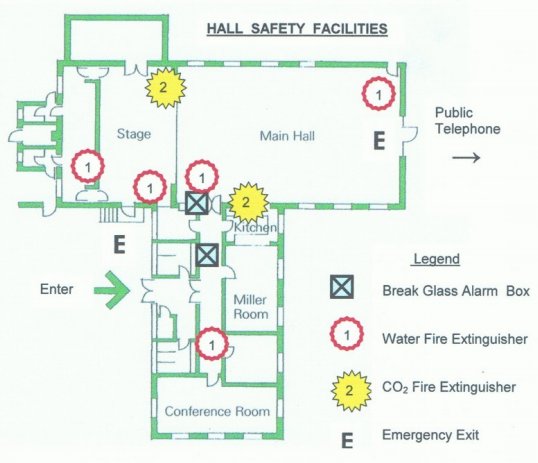 The following persons were re-elected as Trustees at this AGM : -

Simon Coleman was elected as the new Chair of the CIO succeeding Ray Tester.

The resolution to change the CIO name to 'Nutley Memorial Trust Charitable Incorporated Organisation' was approved.

Hiring of the main hall (2 hours minimum) includes the kitchen.

Provision of stage lighting is charged at £16 per session.